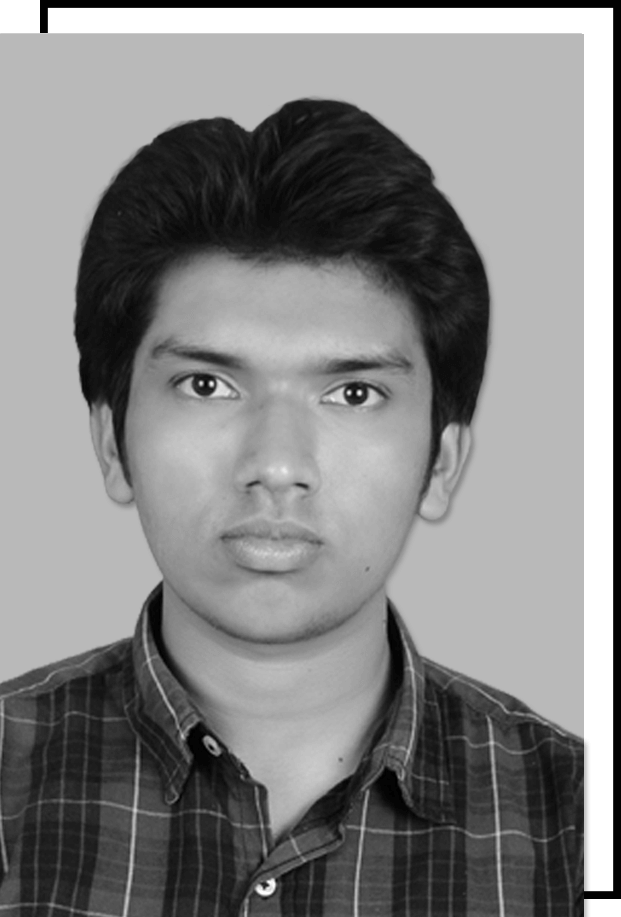 Anoop Shaji’s main area of interest lies in Oncology-based translational research. He has delivered dozens of award-winning scientific presentations at various international, national scientific meets on his original novel, indigenously developed, potentially promising conceptual models. Anoop Shaji was the only dental student selected among 160 students all over India from all UG streams to be invited as delegate to first ever Nobel prize series in connection to vibrant Gujarat 2017, which was presided by 9 Nobel laureates and the prime minister of India for conceptually developing a potential breakthrough for brain cancer treatment.

For an overall well-rounded achievements throughout 2017 earned him many honours including the prestigious national awards of FAMDENT, IERP for BEST UNDERGRADUATE STUDENT of 2017, Indian Dental Association’s PROFILE OF THE MONTH (February 2018) & Indian Health Professional award for YOUNG DENTAL ACHIEVER OF THE YEAR of 2017. A cancer research team and a foundation was established under his mentorship with few fellow motivated medical students by the name of CAResearchers7-UG Cancer Research Team/Foundation with motives for cancer research, cancer awareness and patient supporting. 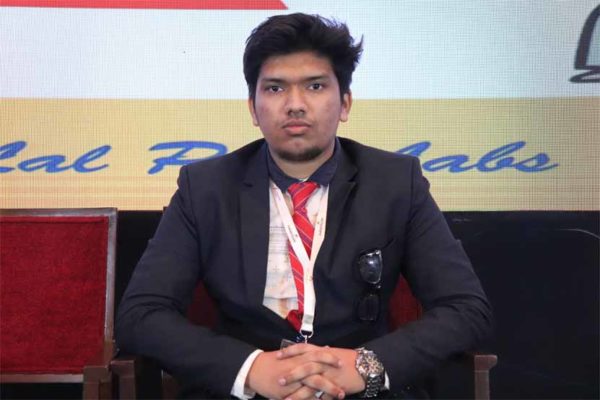