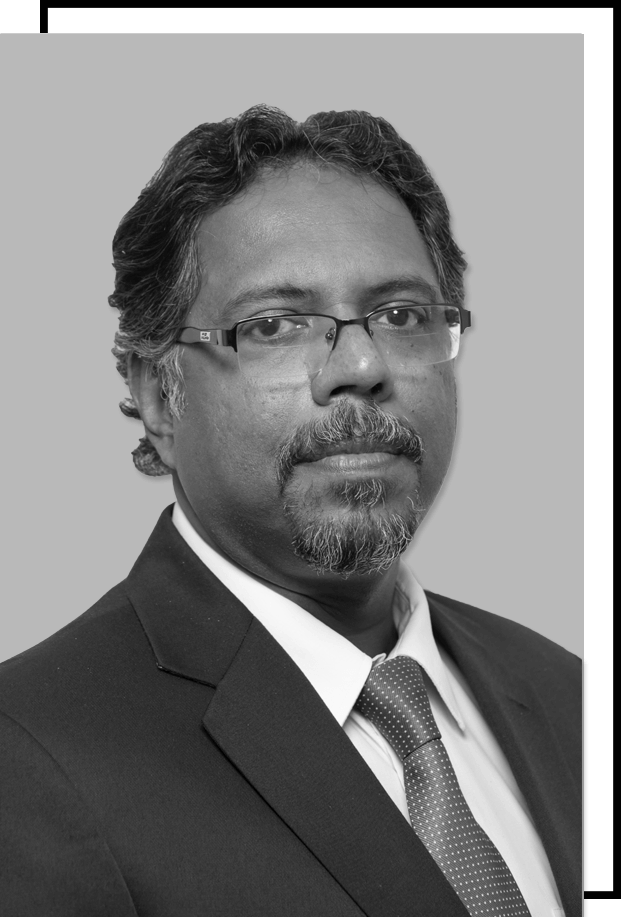 Dr Chandy Abraham is currently the CEO for ITC new healthcare project and has had extensive experience of working in both clinical as well as academic settings in India and abroad. In addition, he has held many senior administrative positions throughout his career. Dr Chandy completed his undergraduate medical and postgraduate studies in General Surgery from the prestigious Christian Medical College, Vellore. He was subsequently appointed as the Director of the Redfern Memorial Hospital in South India where he honed his skills as a surgeon and hospital administrator.

He then joined the Bangalore Baptist Hospital (BBH) where he was appointed the Head of Department of Surgery, Chief of Medical Staff and later the Deputy Director of the Institution. While in the U.K., he worked at the Sheffield Teaching Hospitals in England and developed his surgical work in complex colorectal surgery. During this period, he obtained his membership to the Royal College of Surgeons in the U.K.

Dr Chandy Abraham has held several academic positions and was appointed Professor of Surgery in the Malaysian Science University Medical School based at Bangalore. Dr Chandy has had experience as a teacher at the postgraduate level and has trained many doctors in General Surgery towards achieving the Diplomate of the National Board (DNB) in Surgery. He has also been a thesis guide to many students of general surgery. Dr Chandy last appointment was as the CEO and Medical Director of the HealthCity Cayman Islands which is the first hospital established in the western hemisphere by an Indian entity. Earlier to this he was the Facility Director ( CEO) for Narayana Hrudayalaya, the flagship hospital of the Narayana Health group of Hospitals, and Group Head for Quality for the Narayana Health Group.

At the national level in India, Dr Chandy was a lead survey for the National Accreditation Board for Hospitals and Healthcare organisations, and later a member of the technical committee of this Board which helps with setting standards and implementing accreditation in healthcare across the nation.

However Dr Chandy special area of interest has been in lean management in healthcare. He holds certification in lean management from the Cardiff University. He has implemented many projects in healthcare which have demonstrated the importance of developing processes that are streamlined and which optimise resource utilisation thereby leading to cost effective services that are of high quality. His other area of interest is in Design thinking and in implementing these strategies in the service industry of healthcare. Dr Chandy vision is to provide ethical, high quality specialist medical services in a caring environment which is easily accessible to the people across socio economic boundaries. 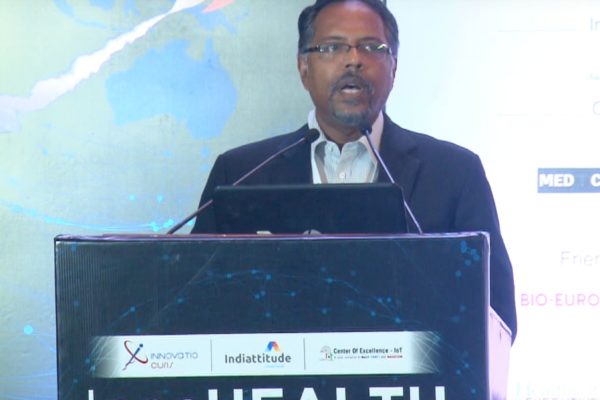 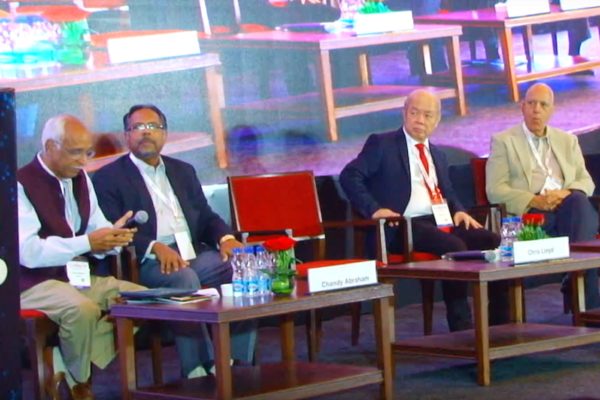 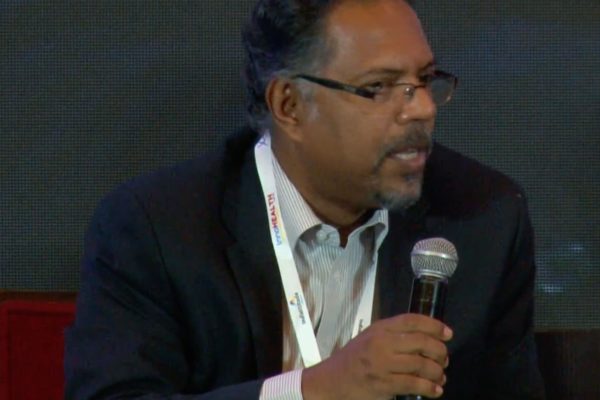 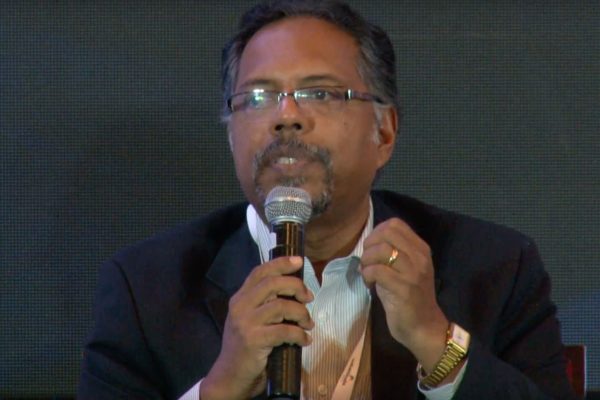